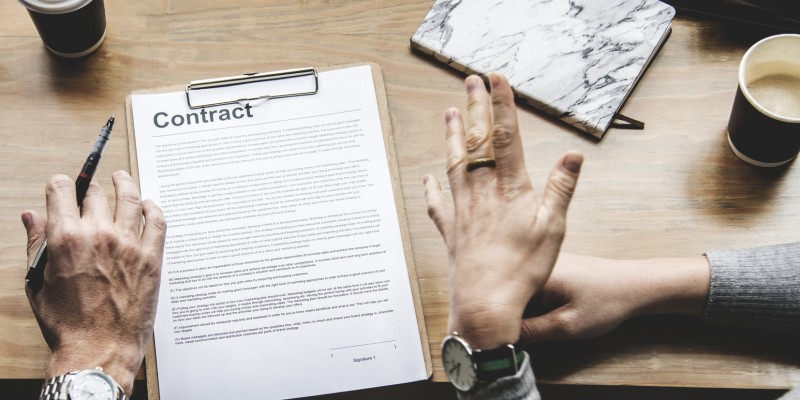 One of the fastest ways to get into a downward cashflow spiral is letting clients treat you like their bank. They consistently pay invoices late, relying on you to chase them up multiple times after the due date before they actually pay. I can’t tell you how many times I see this happening.

You’ve been doing business with this client for five years, and they’ve always paid their bills – eventually.

There was a time a few years back when credit tightened up and they ran their account out to $30,000. But they paid it off over the next 12 months, got things down to about 6 weeks’ worth of purchases from you and stayed there – until now. Now, they’re into you for more than $50,000.

They are not returning calls, and you’ve heard that you’re not the only one they owe.

What do you do?

The first step is understanding that you don’t have to deal with any customers on these terms – their terms! What are the real costs to you of taking their type of business?

It’s a long way back

If your gross sales margin is 33%, and you lose $ 50,000 in receivables, you will be faced with increasing your sales by $150,000 just to get back to “square one”. That’s leaving out the fact that increasing sales right now might be very tough to pull off. Even if you could, there would be the wear-and-tear factor on everyone in the business as you scramble to do the extra business required – just to fill in the hole.

Then there’s the bank

If you are running an unsecured overdraft with your bank to fund part of your working capital requirements, they will probably have advanced that on the strength of your Balance Sheet – which used to show your debtor’s account as a $50,000 asset, offsetting your liability to the bank.

Your Balance Sheet is now $50,000 lighter in net Assets and, like most banks, they are probably highly risk-averse and keenly interested in running your current accounts against their newly-raised standards for business overdrafts. Expect a call, reclassification, adjusted interest and – probably – a restriction on your limit.

What happens when you are hit with the double whammy – your debtor is not going to pay you, so you’re already $50,000 of working capital short, and your bank reduces your overdraft on the same grounds? You’re now $100,000 short !

And all through no fault of your own? Really? Or was there something that you could have – and should have – done long before this?

Are you a business or a bank?

Let’s do a couple of sums based on the simple facts of this story. You’ve carried this customer for around $30,000 (and occasionally for a lot more) continuously for 5 years. During that period your bank has been charging you an average of 8% on your overdraft.

You’ve been charging your customer nothing

So, you’ve provided this customer with more than $200 in interest savings a month for 60 months – a subsidy to their business from yours, of more than $12,000 total.

Mind you, unlike your bank manager’s treatment of you, you didn’t call your customer in to your office to examine their trading figures and review their account every year – though looking back now that would have been an excellent idea. You just let them take as much out of your working capital as they wanted each month – and thanked them for their business.

Maybe the bank knows what it’s doing when it reviews the affairs of those who owe it money, and regularly reassesses their on-going ability to repay. Maybe they actually know how to manage loans to other people. Do you? It doesn’t look like it.

Up until now, that is.

If YOU don’t watch your Money, who will?

If you’re going to lend money to someone you barely know, and about whose business finances you know even less, wouldn’t it be a good idea to require a level of security from them that is something like that for which a bank would ask?

Wouldn’t it be a good idea to have a formally constructed Credit Application Form, requiring a level of information on which an informed lender (that will be you, if you go ahead) could make an informed judgement before giving them access to your money?

So here’s a solution…

In place of a guarantee

Many business people refuse to give personal guarantees for commercial debts – it’s almost a custom. So, here’s a simple alternative.

Ask for a personal guarantee, and when they decline, accept their position and make a compromise. Ask them for their credit card details with the assurance that you will act on them only in the instance where an unforeseen circumstance might prevent them from honouring their agreement to pay their account when its due.

Anyone who refuses this request must know something that you don’t about their intention to repay, or ability to repay, their debts. If they have any hesitation at all about supplying you with a simple fall-back arrangement, you must suspect that they may not keep their word – in which case, why would you give them credit in the first place?

Your Credit Application Form will contain a signed clause authorising you to immediately draw against their credit card should an account become overdue. If, at some time in the future, the situation arises in which you attempt to draw against their card, and it is rejected, at least you’ll have an early warning that they have just become a high risk client, and you are more likely to face reality and begin action quickly.

That’s going to be a whole lot better for you.

If you give a customer credit, and don’t put guarantees or payment alternatives in place, and/or don’t enforce your terms as and when they are due, you’re at the heart of the problem.

3 Things to Do Before You Sell Your Business

Let's have coffee together